"Project Kaisei vividly shows how discarded plastics are clogging the ocean, causing a major problem for the planet’s vital 'blue heart', entangling marine life and insidiously killing as it accumulates in the food chain, from tiny plankton to great whales. Best of all, the mission highlights hope with ideas for positive action.” Sylvia Earle, National Geographic 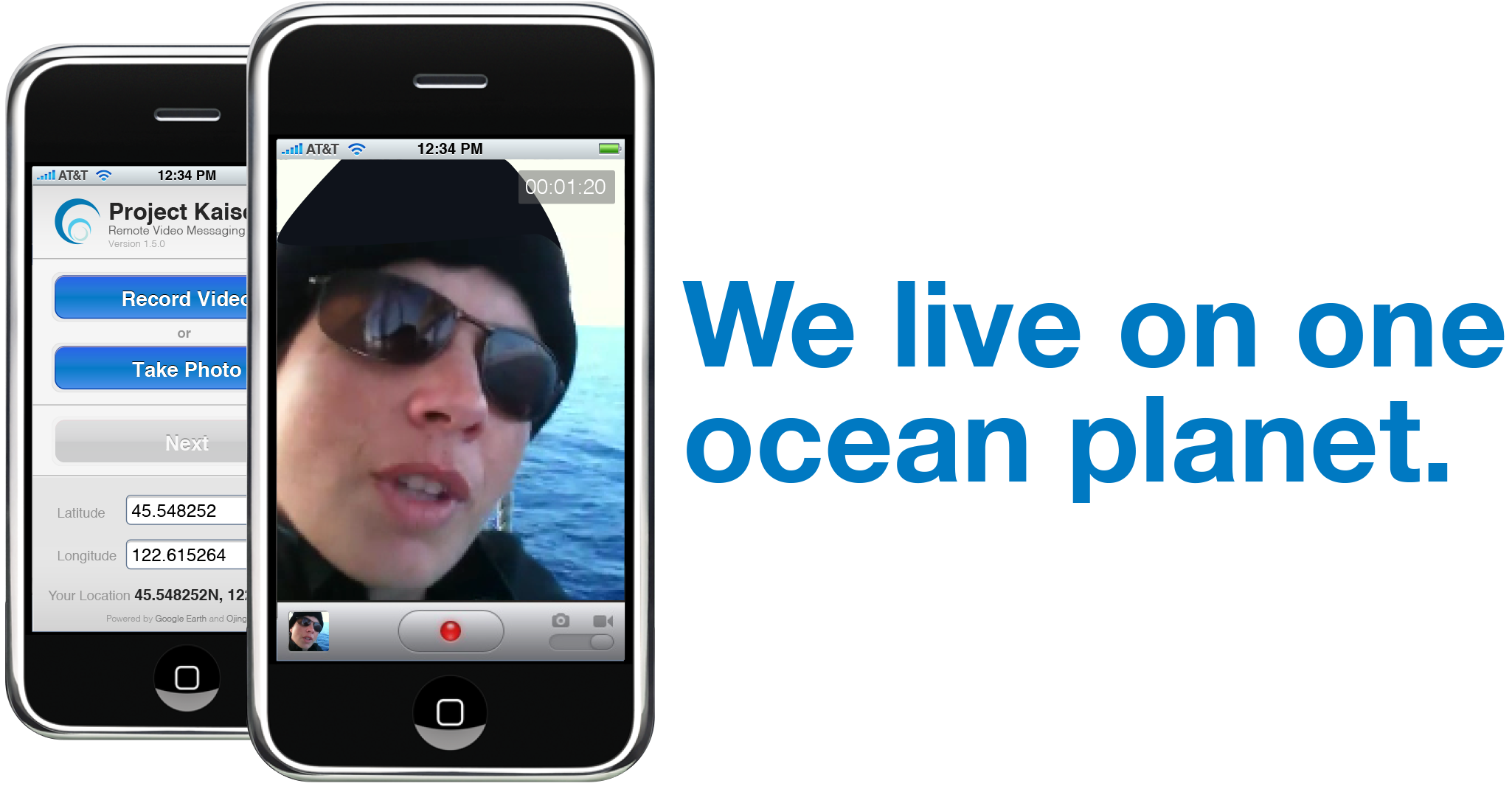 If the ocean isn't healthy, we're not healthy. Kendall Nishimine

In 2009, Ojingo Labs was hired to partner with Project Kaisei to bring awareness to the issue of plastics accumulating in a remote part of the Pacific Ocean. The new video capability for iPhone meant that combining Ojingo’s blipback’s video commenting platform with geocoding the videos taken during the expeditions with Google Earth allowed the project to show the world exactly what the researchers are seeing.

The project had a strict deadline and some interesting challenges. With a short timeline, testing began on land. Once the iPhone was released, it was time to train the crews of each vessel (Kaisei – 151’ Brigantine Tall Ship and 174’ New Horizon – Scripps Institution of Oceanography Research Vessel). Additionally, all the telecommunications needed to work with the satellites servicing the data transmission at sea.

During the expeditions, Scripps Institute of Oceanography was thrilled, “This is so exciting – Ojingo took science out of the laboratory and classroom and shared it with the world in real time!” – Google thought so too and recognized Ojingo Labs as a Google Earth Hero. 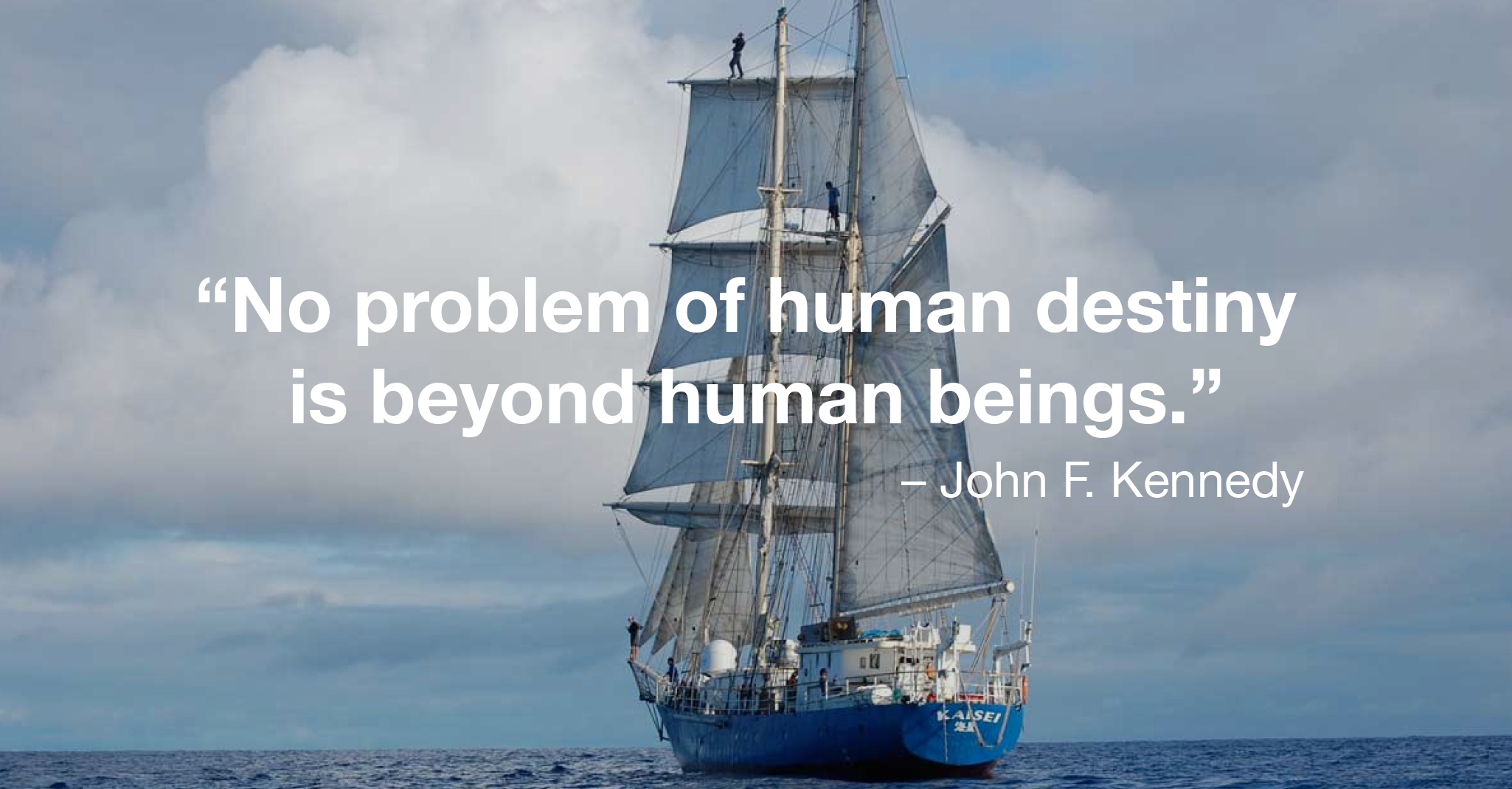